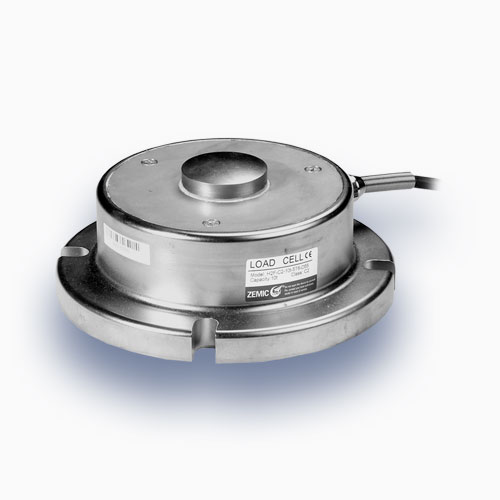 Zemic H2F د.إ0
Back to products 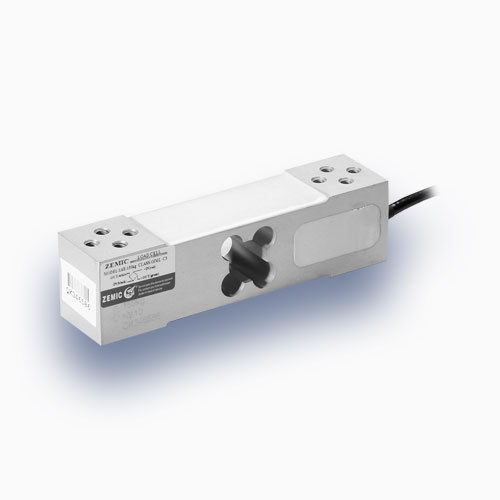 Zemic load cell L6D is one of the most used load cells around the world. Zemic L6D mostly used in retail scales. Small form, easiness to install, high accuracy, are some of the reasons for L6D to be noteworthy to manufacturers.

Celltec load cell PAL1 is a single point load cell. The producer calibrates it and determines its accuracy class as “C3”. With size of 35×25 centimeters it has no weight difference to its edges. This load cell is made of aluminum alloy and resistant glue fills its meeting point in resin method. It also has IP65 certification which makes it usable in industrial environments.

L6D is a single point load cell and its installation routine is in the picture: 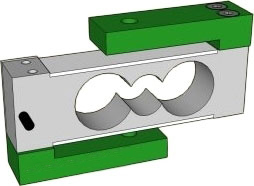 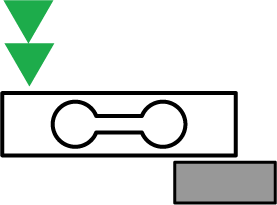 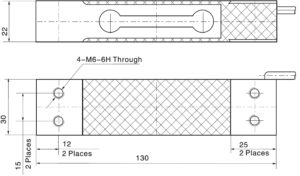 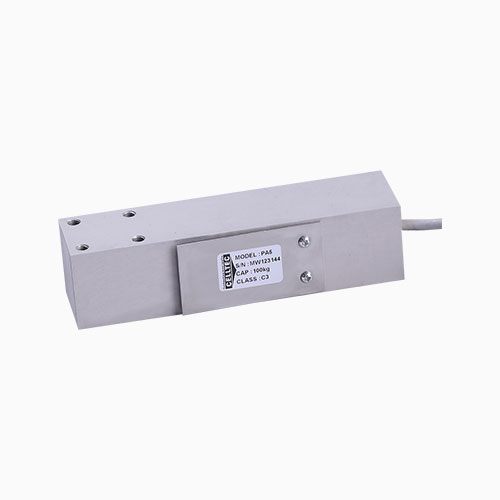 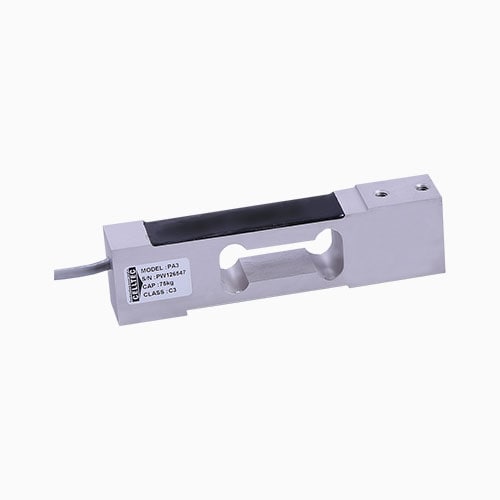 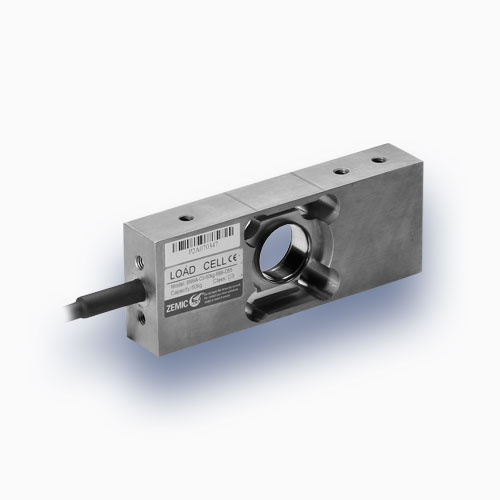 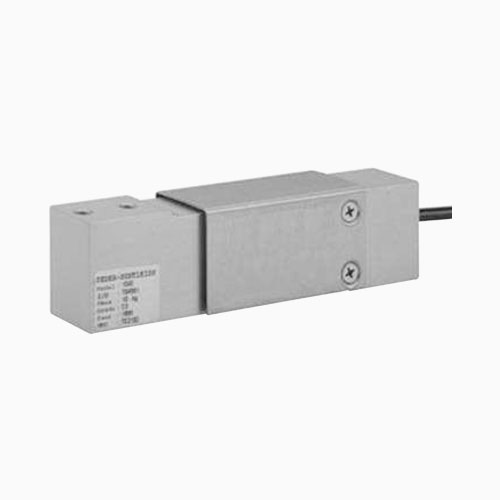 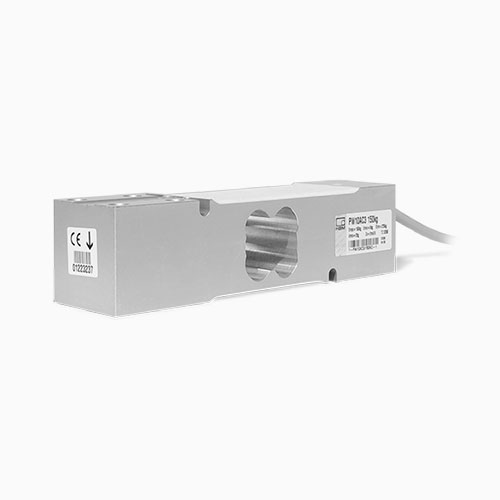