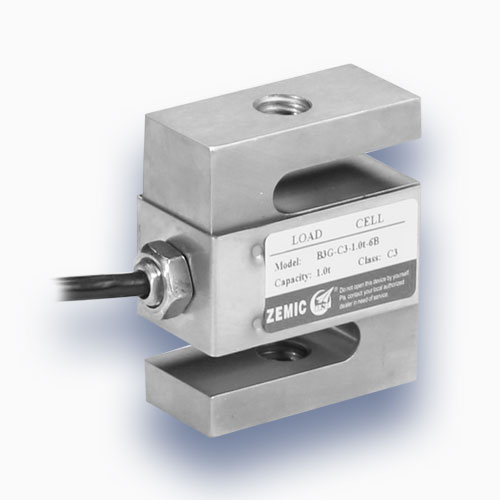 Zemic B3G د.إ0
Back to products 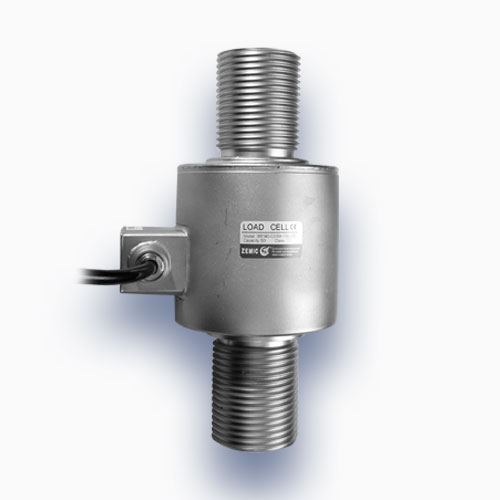 Zemic load cell BM11 is a bending load cell. BM11 has many application in weighing capacities from 5 to 1500 Kg.

With minimum verification interval of 10000 in C3 class, has great accuracy.

The producer adjusts full scale output of BM11. It makes the load cells to in a way which they are not  much different to each other. In multi load cell weighing systems, calibration of BM11 is easily don through the junction box.

The material of this load cell is stainless steel. Also Zemic BM11 has IP68 which makes usable under water.

BM11 also has ATEX which makes it usable in explosive environments.

There are many ways to install this load cell. This is the most popular way to install Zemic BM11: 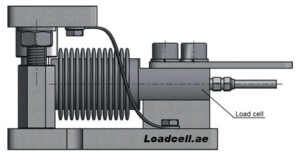 It also has application in weighting silos and trunk.

Variety of forklift and pallet weighing.

Also it has application in mobile weighing for example mixer feeder and cargo truck. There are 2 ways for wiring of Zemic BM11: 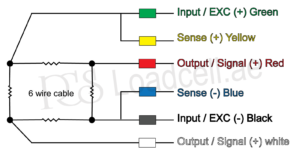 Be the first to review “Zemic BM11” Cancel reply 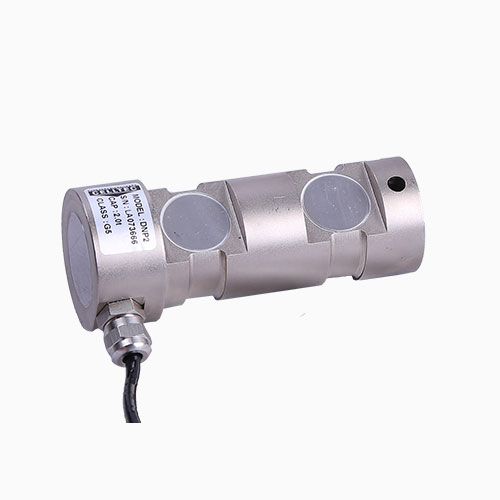 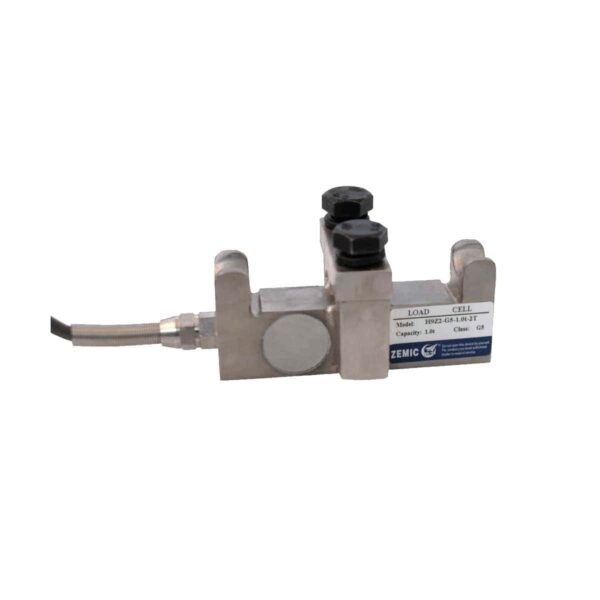 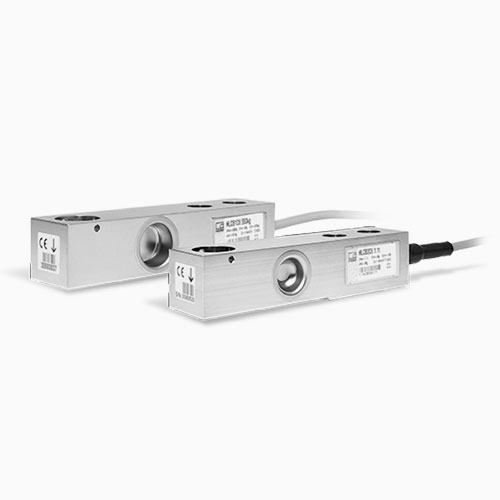 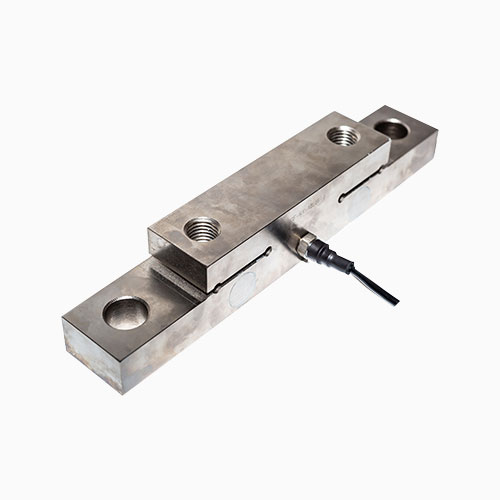