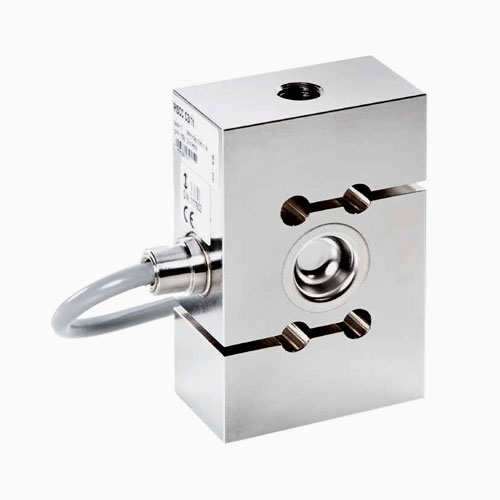 HBM RSCC د.إ0
Back to products 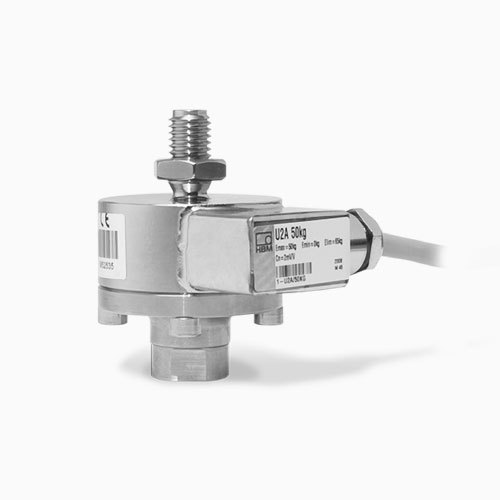 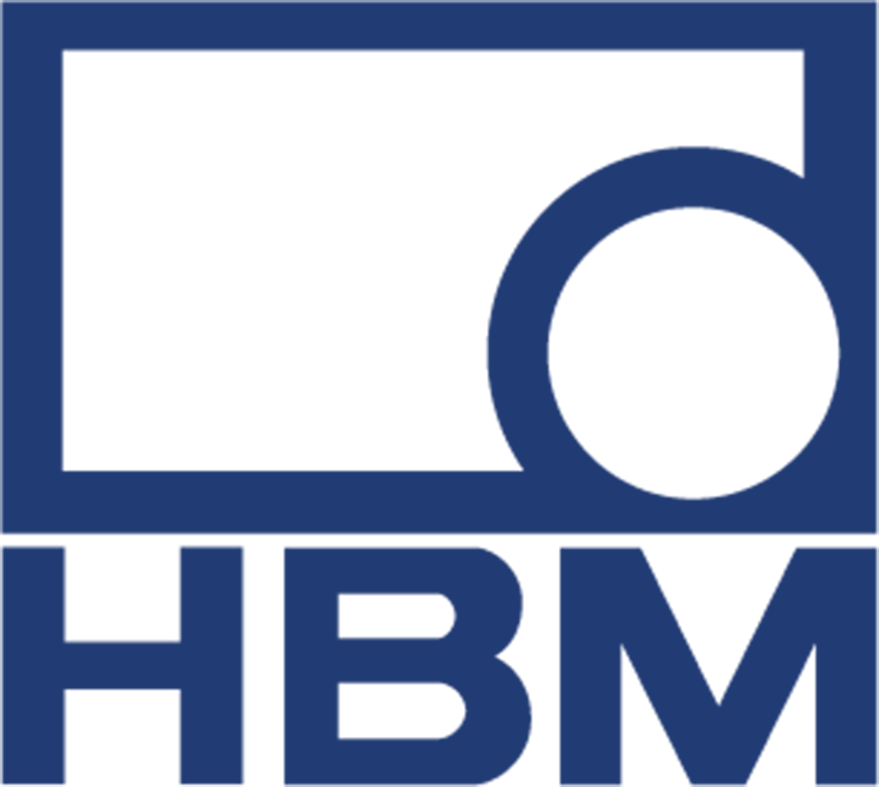 HBM load cell RTN with advanced weighing technology is suitable for super heavy uploads. Also with minimum load cell verification level of 10000, RTN is strong and has high accuracy. RTN supports capacities from 1 Ton to 450 Tons. Circular strain gauges are RTN constituents, which makes the effects of transverse loads least. HBM RTN has IP68 which makes it resistant to water and dust. Also RTN has ATEX which makes it usable in explosive environments. Also with 4450 ohms input resistance, RTN uses less energy. HBM RTN has many applications specially in melting and casting industries.

There are many ways to install this load cell. This is the most popular way to install HBM RTN: 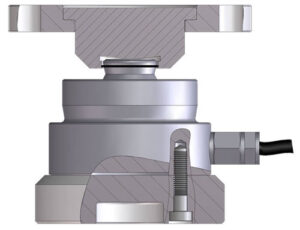 How to load HBM RTN: 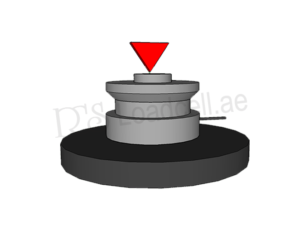 Types of weighing silos and tanks.

Be the first to review “HBM RTN” Cancel reply 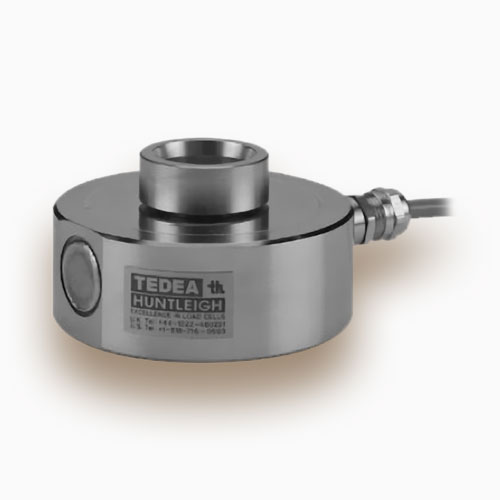 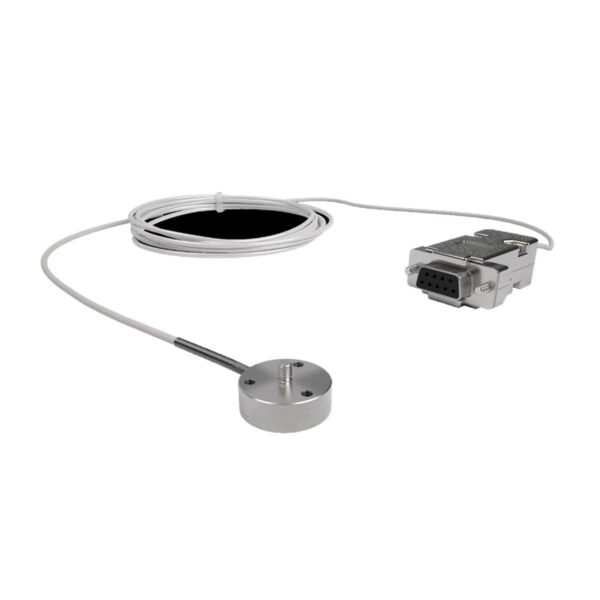 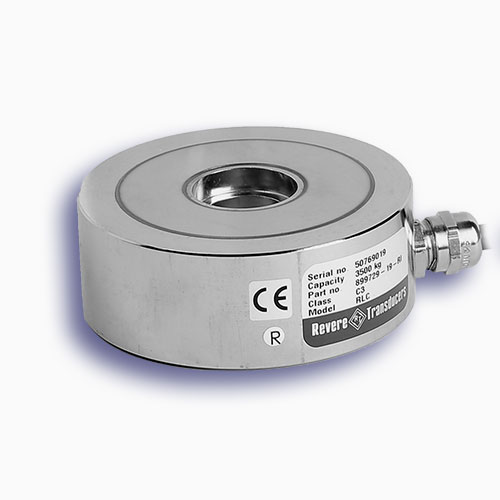 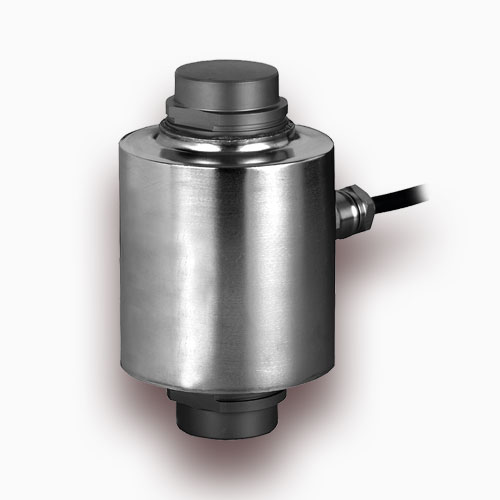 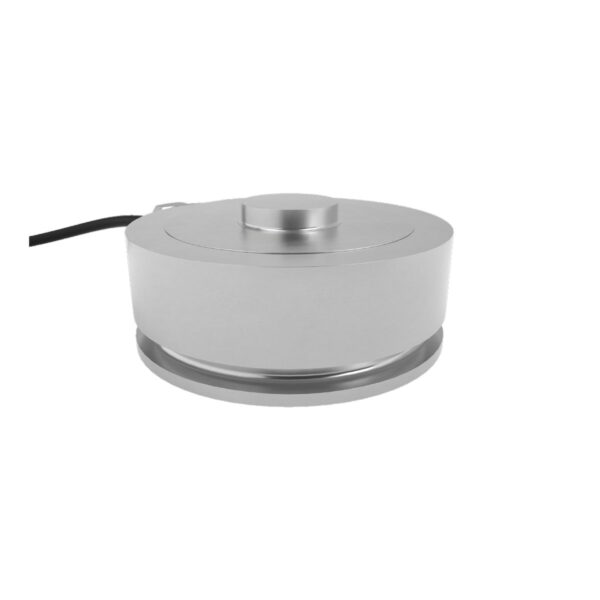 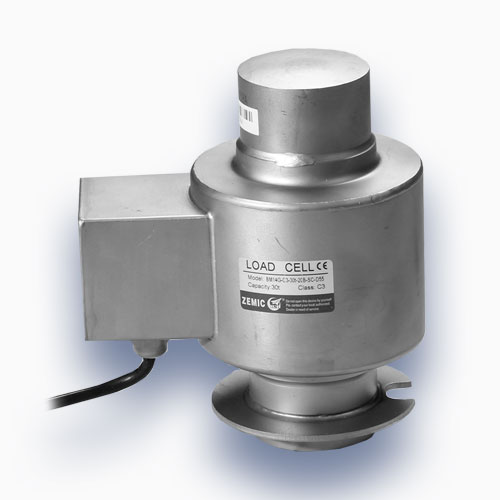 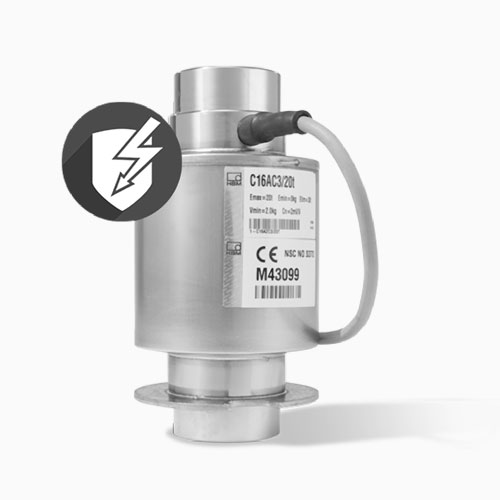 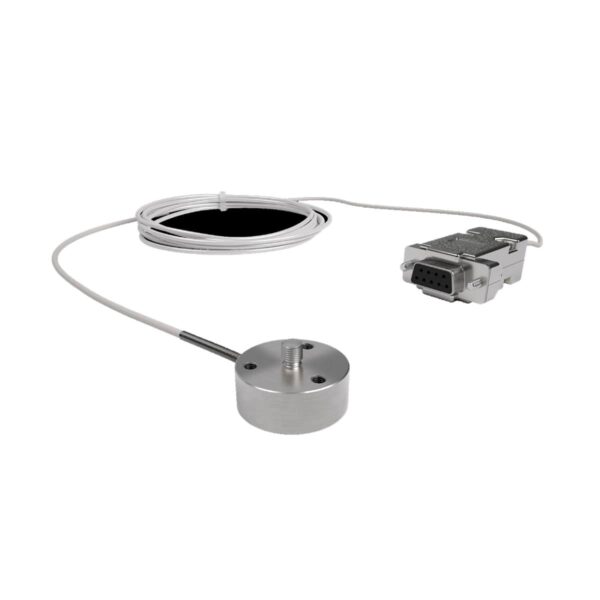